Finding Opportunities in the Cloud

Understanding the benefits and the potential of cloud computing

The cloud has become so integral to our everyday lives that most people don’t even realize when they’re using a cloud-based application. In fact, for many people, life without the cloud would be radically different. There would be no Facebook, Netflix or Google Gmail. However, despite its wide use, cloud computing continues to be a misunderstood concept. Some have defined it as simply another word for the Internet, which falls short. A more straightforward explanation of cloud computing is on-demand access to computing and software via a shared pool of resources. With an online connection, cloud computing can be done anywhere and anytime.

In many respects, cloud hosting is quickly becoming a new utility, similar to energy or electricity. 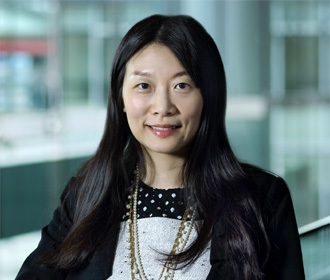 According to our tech analyst Xuying Chang, cloud services though relatively new, are rapidly redefining the role of IT departments. Before cloud computing, IT products and services were traditionally managed by corporations using their own IT staff at on-premise server rooms. Servers and software were purchased, installed and upgraded as capital spending budgets permitted. With the advent of the cloud, large computing tasks moved from desktops and internal servers to large third-party data centers. Companies now have the ability to construct a full computing environment as needed, and users can order services, download programs and process data on demand, directly from their desktops.

Consider, for instance, how graphic designers access Adobe software. Five years ago, they would buy the packaged software and install it on their desktops. Just about three years ago, Adobe adopted a subscription-only model, in which users pay a monthly fee for Adobe’s Creative Cloud. The benefit to customers is that as the software is updated, they gain immediate access to the new capabilities.

The cloud is also encouraging even the largest companies to outsource their data centers to third-party cloud-hosting companies, which would have been unheard of ten years ago. Netflix represents a notable example of how far cloud computing has come. In January 2016, the company completed a multi-year migration of its digital-video offering to Amazon’s Web Services (AWS), which is Amazon’s on-demand cloud-computing platform. In many respects, cloud hosting is quickly becoming a new utility, similar to energy or electricity, as corporate clients adopt a variable-cost model based on their usage. In the case of Netflix, the decision to move to the cloud was also premised on eliminating outages and providing scalability to accommodate growing data volumes. 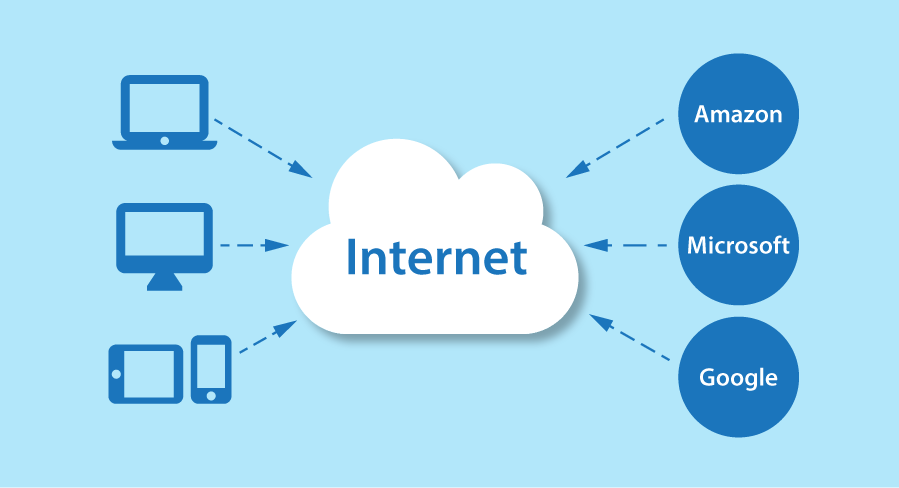 With an online connection, cloud computing can be done anywhere and anytime on any device.

The driving forces of lower costs, on-demand capacity, and updated software are leading to the rapid adoption of cloud computing by businesses, especially those with complex IT requirements. According to a recent Gartner analysis, a significant amount of corporate spending will be diverted from traditional IT hardware and software purchases to the cloud-based subscription services over the next five years. The research firm projects the aggregate cloud spend could nearly double by 2020, estimating it could reach $216 billion in five years when most companies will run at least some cloud-based services.

Most of the spending will fall into three categories of services including infrastructure, platform, and software. Some companies already participate in all three categories, and while the industry is still evolving, the industry bellwethers have already emerged. Among the leading players today, Amazon’s AWS was the first mover in the cloud computing space and continues to lead the group in innovation as well as size. Microsoft’s Azure is second followed by the Google Cloud Platform, at a distant third. These three players control a large part of the market today. Given their leadership positions and financial strength, their upside marketshare potential is significant.

The era of innovation today is unprecedented. The cloud has effectively enabled every industry to use technology in new ways. Even pizza has gone digital, as Dominos offers mobile ordering and an online delivery tracker in its effort to appeal to a new generation of consumers. This is why we believe the new and evolving capabilities available through the cloud should provide investment opportunities for years to come.